Pandora Jewelry Hellas has been the exclusive representative of Pandora A / S Denmark in Greece and Cyprus since 2006.
Pandora A / S designs, creates and distributes handcrafted and modern jewelry made with genuine materials at affordable prices. It was founded in Copenhagen, Denmark in 1982, where the company headquarters are still operating, and it employs over 7,300 people worldwide.
In Greece, the first Pandora Concept Store opened in Thessaloniki in 2008, followed by two others in Glyfada (June 2011) and (Syntagma Square) November 2011.
Weekdays 10.00a.m.-09.00p.m.
Saturday 09.00a.m.-08.00p.m. 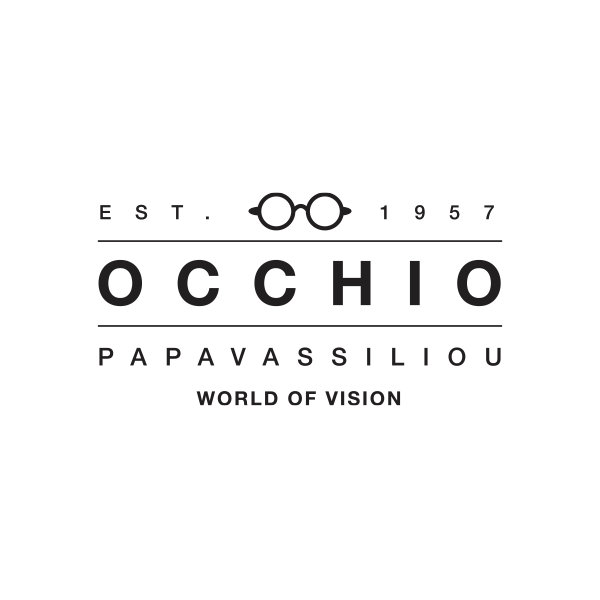 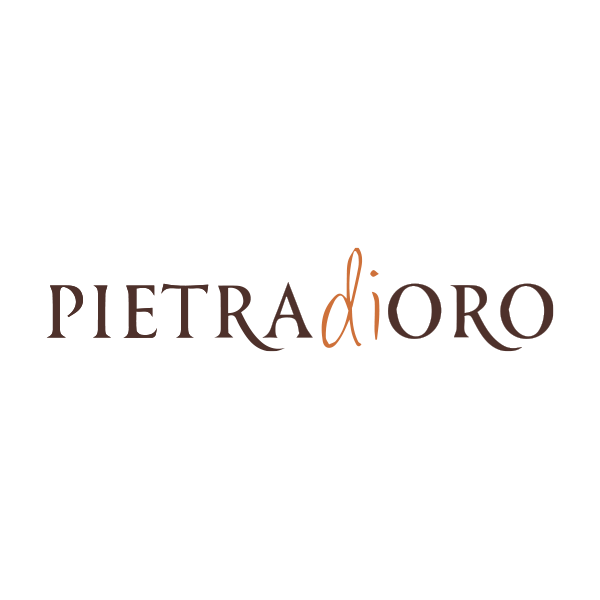 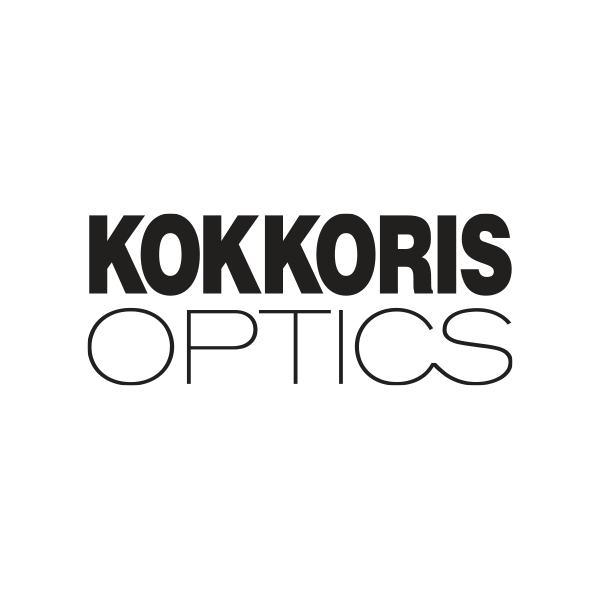 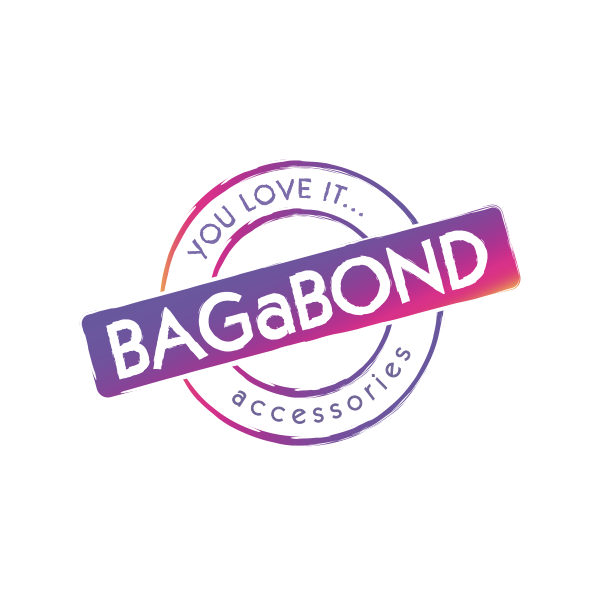 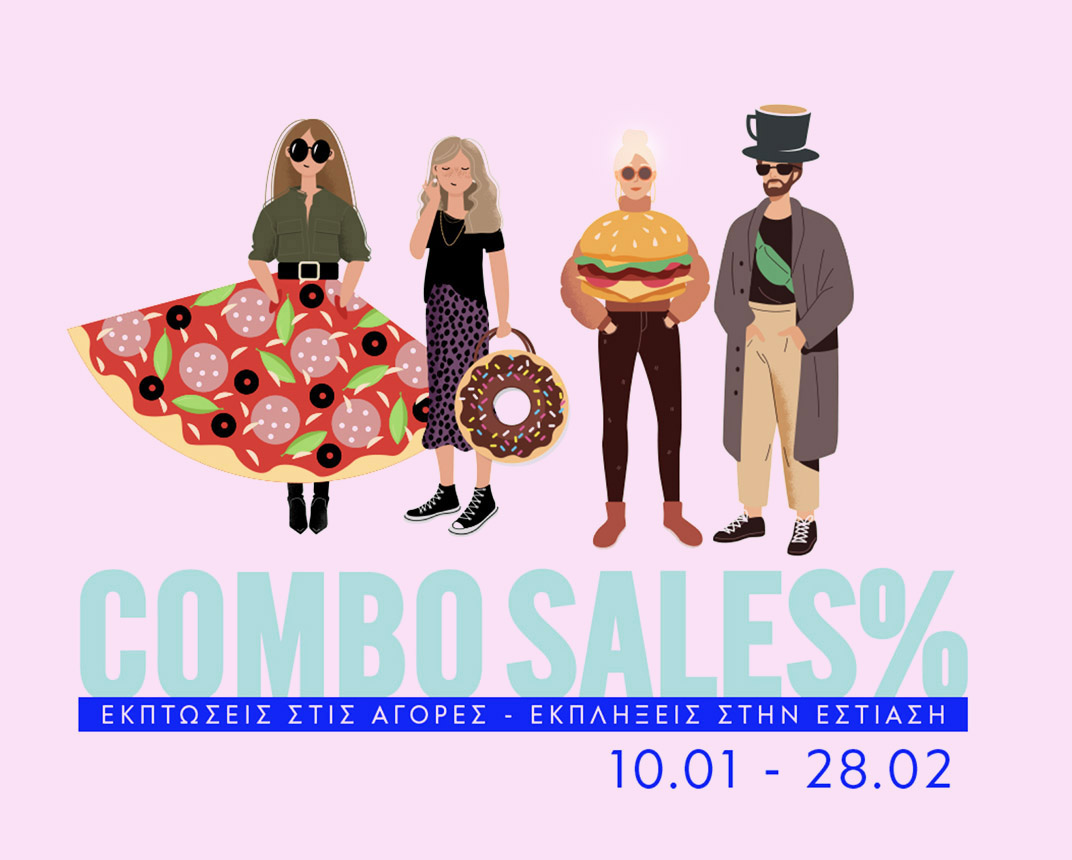 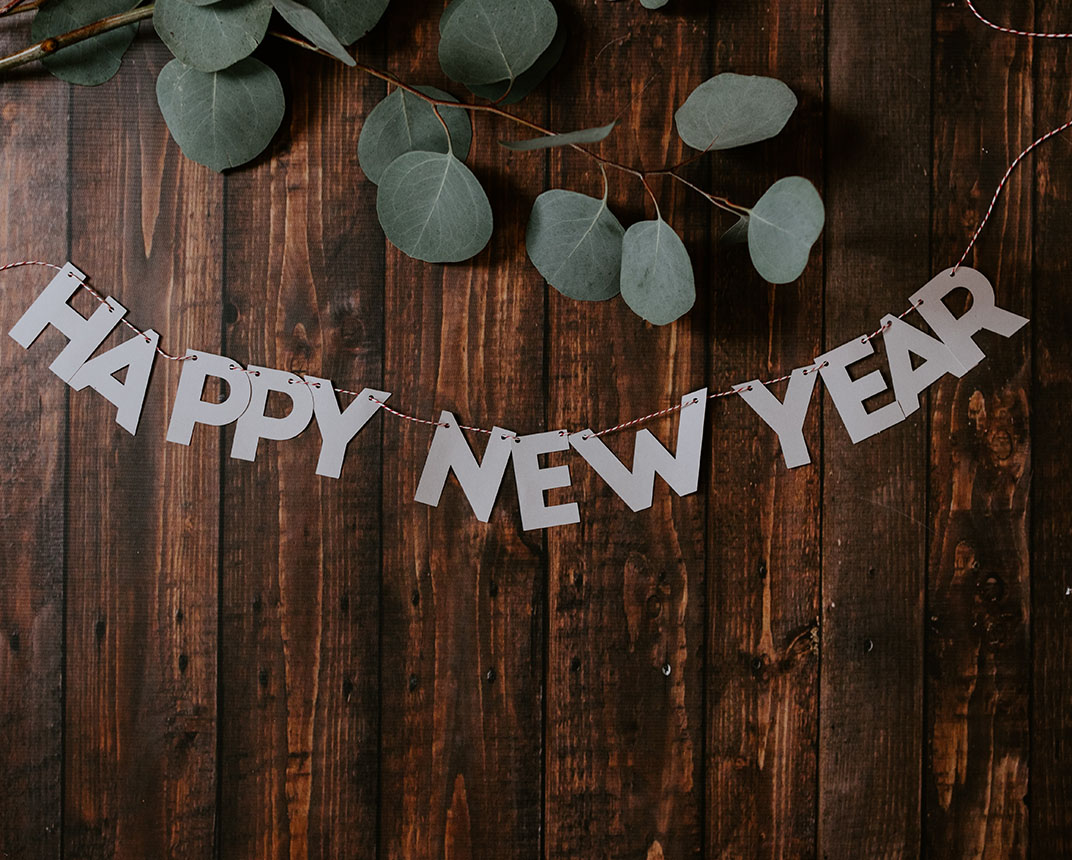